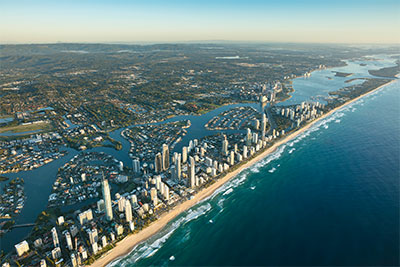 We recently asked for feedback on proposed changes to the Gold Coast City Plan (City Plan).

We are proposing further refinements to the Our City Our Plan amendment package to provide greater clarity and simplify implementation through the City Plan. These refinements build on the changes made as a result of feedback received during the first three rounds of public consultation and incorporate suggested improvements from scenario testing.

In addition to these refinements, we are also proposing to reinstate the critical corridors component of the Environmental significance – biodiversity areas overlay map. This will allow us to reconsider the proposed changes in light of new information and feedback received from the community before proposing amendments.

You are invited to have your say on these changes between 9 March – 8 April 2021 (inclusive).