Development assessment in relation to commencement of City Plan Version 6 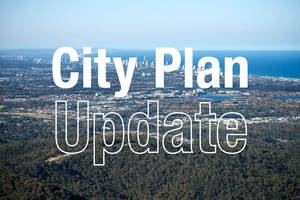 Council has endorsed the adoption of Major Update 1 and 1B to the City Plan, which will commence on 20 September 2018 as part of City Plan Version 6. One of the significant updates includes changes to flood overlay maps and the Designated Flood Level (DFL). For example, in some areas of the City, this will result in some properties requiring a significant increase to the height of habitable floor levels for new development. Other properties that were not previously impacted by flood, may now be impacted.