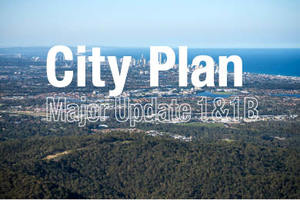 Council today endorsed the adoption Major Update 1 and 1B to the City Plan, which will commence on 20 September 2018 as part of City Plan Version 6. These updates were endorsed by the Minister for adoption with no conditions.

The updates were available for public comment in late 2017. The City reviewed all properly made submissions, changes were considered and made to the update packages where it could be demonstrated the change would result in an improved outcome or public benefit.

Major Update 1 and 1B comprises of a combination of improvements and policy shifts to meet State requirements, align with community expectations and achieve best practice including: