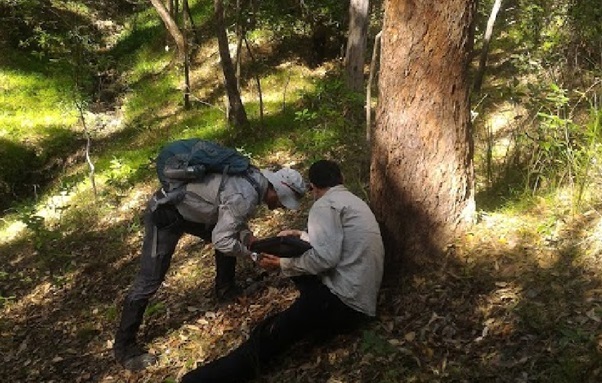 The City of Gold Coast has recently finalised koala population monitoring surveys in the Burleigh area. Baseline surveys for Burleigh were initially undertaken in 2013 and have been repeated every two years. These surveys are undertaken within State and City owned reserves and provide information on the extent and degree of habitat use by the koala population, as well as an indication of koala density and population health. This year, the team observed 12 koalas across the survey area. The majority of koalas showed no clinical signs of disease and one female koala even had a visible pouch young! Koalas were seen in Burleigh Ridge Park, Herbert Park, Tallebudgera Creek Conservation Park, Ron Mason Park and Skyline Terrace Reserve.

The survey methodology used is the SAT - Spot Assessment Technique (Phillips and Callaghan 2011) with associated 25-metre radial searches for koalas at each site. The SAT methodology determines koala activity levels based on the presence/absence of scats (koala faecal matter) under a set number of trees at each site.

The team also undertook a number of strip transects between selected SAT sites, whereby the team walks along a predetermined line looking for koalas. The resulting observations of koalas can help inform koala density estimates for the area. The surveys can lead the team through some particularly dense forest and steep terrain and, in order to maintain the study’s integrity, the team must hold a straight line – while looking up and not falling over! Survey results are currently being analysed. 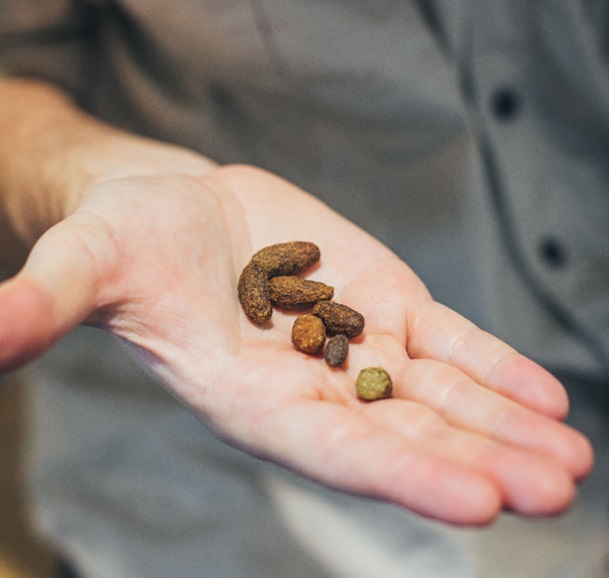